According to the official report,

・After China, the top 5 exhibitor countries were Germany, USA, Italy, Korea and Japan.

Not only construction machines but also many parts suppliers were infused with energy.

Even though Chinese market is said on the decline, still worthy of note. 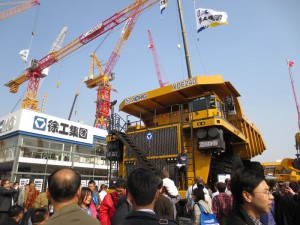 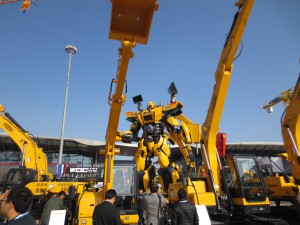 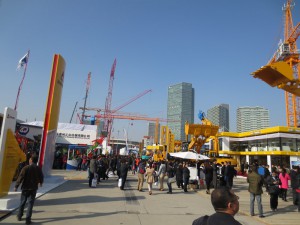 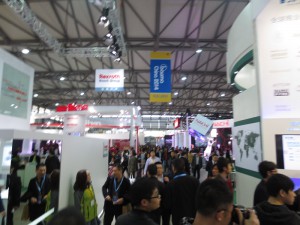